On this edition of Your Call’s One Planet series, we’ll have a conversation about the legal battle over the safety of Monsanto's widely used Roundup weed killer. A jury in Oakland recently awarded a couple $2 billion after finding that Roundup caused their cancer.

The Stoop: What's In Your Blood?

Thin nose, high cheekbones, kinky hair, what you got in your blood? Your blood won’t lie, but does it determine your identity?

On this edition of Your Call’s One Planet series, we’ll have a conversation about the legal battle over the safety of Monsanto's widely used Roundup weed killer. A jury in Oakland recently awarded a couple $2 billion after finding that Roundup caused their cancer.

My Mixtape: "How Deep Is Your Love?" by The Bee Gees

Writer, artist, and massage therapist CC Hart details the unique experience she has when she listens to this classic by The Bee Gees. CC has synesthesia, which can create interlinked perception, and for some people that means sounds will translate into an experience of color.

What color would your favorite song be? Listen to today's mixtape to learn a bit about how CC experiences "How Deep Is Your Love?"

Today she brings us "Ain't Nobody," a loving tune by Chaka Khan, and tells us what it might have to do with breakdancing.

This week, we hear about a radical plan to end poverty: Universal Basic Income.

Philosophy Talk: This Is Your Brain on Art

If you could see inside my brain when I was looking at a piece of art, would you know what it was like for me to look at that art?

Media Roundtable: The untold story of the Chernobyl disaster & attacks on abortion rights

On this edition of Your Call’s media roundtable, we’ll have a conversation with Adam Higginbotham about his new book Midnight in Chernobyl: The Untold Story of the World's Greatest Nuclear Disaster.

HEAR: Histories of Exclusion And Resistance

Every Monday in May

The Other Reasons Kids Aren't Getting Vaccinations: Poverty And Health Care Access

The toddler looking up at Dr. Melanie Seifman in her Washington, D.C., exam room seems a little dazed.

It could be because she just woke up from a nap at daycare. It could be that she remembers the shots she got last time, and she knows what's coming.

The little girl is catching up on some vaccines she's behind on: missing doses of the DTaP and polio vaccines. She's over two years old — both of those shots are supposed to happen at a baby's six-month check up.

A 40-year-old California law requiring public school teachers on extended sick leave to pay for their own substitute teachers is under scrutiny by some state lawmakers after NPR member station KQED reported on the practice.

Teenager Is Latest Migrant Child To Die In U.S. Custody

A 16-year-old migrant boy has become the fifth migrant child since December to die after being apprehended at the U.S. border.

A federal judge ruled against President Trump on Monday in a subpoena dispute not long after the White House said it is seeking to block its former top lawyer from talking to Congress.

The events amounted to a win — and a loss — apiece for Republicans and Democrats in their ongoing high-stakes legal and political war over separation of powers and oversight in the aftermath of special counsel Robert Mueller's investigation.

I've been waiting for Tony Horwitz to write another big on-the-road book that crisscrosses the American cultural divide ever since his bestseller, Confederates in the Attic, came out in 1998. 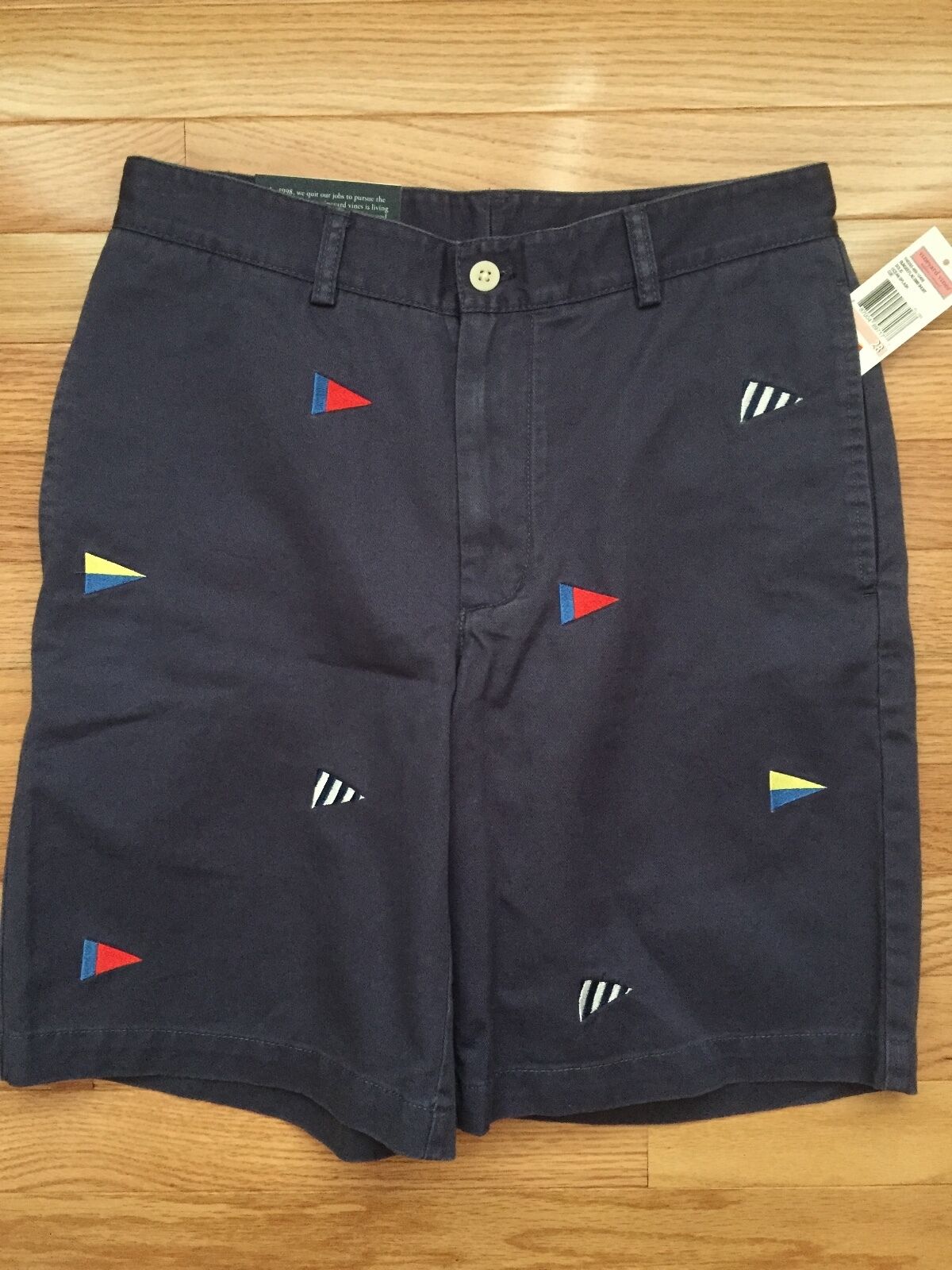